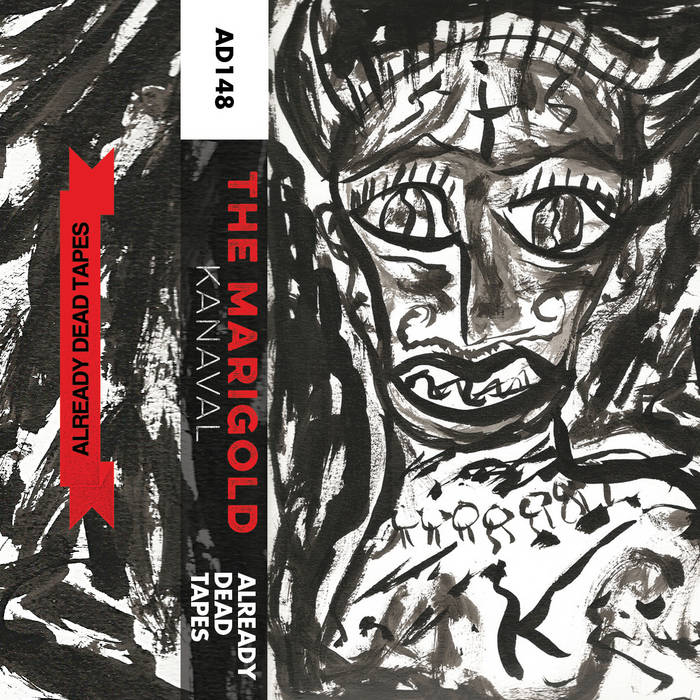 KANAVAL is the third official release of THE MARIGOLD, a well-loved Italian band of shoegazers who play an original mix of noise and rock, melted with an incredible experimental attitude, ideally between Swans and My Bloody Valentine.
The band, leaded by Marco Campitelli, in this last release puts together a bunch of friends like ULAN BATOR’s leader Amaury Cambuzat (also playing with great FAUST), folk singer Gioele Valenti aka HERSELF, and a great sound engineer, Toshi Kasai (active with MELVINS), who – beside having played on – has produced, mixed and mastered the work at Sound Of Sirens, Sun Valley, CA.


"This will sound irrelevant.

There is a Simpsons episode where Homer meets someone named Franklin Grimes. Frank Grimes is a new co-worker at the nuclear power plant, who has a reputation of coming from difficult upbringings. He begins to get entirely frustrated with Homer and accuses him of receiving an undeserved lifestyle. Homer begins showing Grimes his house and family and then gets to a framed picture of his adventures into Outer Space.

The adventures of Homer in places like Space and the reasonable frustration with how some things turn out, is a synonymous mixture for the feeling of listening to the tracks on 'Kanaval.' 'Kanaval,' the new album by Italy’s The Marigold, opens with the track “organ – grinder.” I can only think about those ‘every-now-and-again’ moments in my life, when “organ – grinder” can be a theme song and my vacant stares turn even more perverse to any observer. This is a burning stare that you may have seen Jack Nicholson put-off in The Shining, (right when he was about to crack!) And this wretched look of anger and futility is the same one that F. Grimes modeled in responding to Homer and his ‘luck’. Stuck in these bubbles of time, I can relate to some forms of popular culture. Just like the images can represent some emotions of how I’ve felt and people I’ve met in the past, The Marigold plays the same role (or perhaps even an additional player.) The frustration, the rash thinking and the wanting to simply “blow it up!” is all bellowed up into a rock and roll sound – I believe the appropriate descriptive category to the sound of 'Kanaval.' Pick yours up, (and then, you know? Why not find a good movie to match?)”