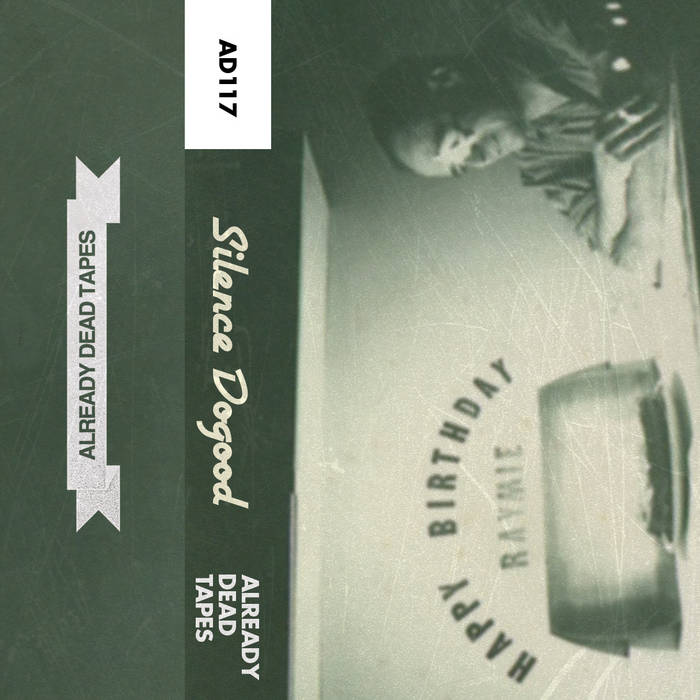 “When it comes to the newest release, “I would say these songs are based less on specific or personal memories of my own, but instead muse on the mechanisms and human flaws of nostalgia, remembering, forgetting, misremembering, etc.” quoted from Silence Dogood in speaking on the album “Sacred and Profane”. Written and recorded in a small mining town of Michigan’s Upper Peninsula, the lo-fi, alternative pop sounds of Silence Dogood has pulled together, not only a great album but a pool of literary cavalry as inspiration for dropping down lines of lyrics and pulling out the catchy tunes “Sacred and Profane”. The album captures, collides and pulls together the old and new while using late, great literary references such as Waugh, Milton and Proust, at the same time providing a musical backdrop of sweet, simple songs that feels like young love at a dingy rock and roll basement show. And with all that young love, comes the ‘nostalgia, remembering, forgetting, misremembering,’ that Silence Dogood uses as a creative act and an impacting collection of tunes.

With the introductory track, “Riot Year”, Silence Dogood pulls upon the humble roots of creating merely to express the points of views of the world around them. With lyrics like “Burn my verse when I’m gone” and “Forget the words, sing along” there is the desire to reach out to the audience rather than force in. Glee for destruction simply for the sake of destruction, with a sincere amount of introspection and the want to recreate once it’s all said and done with. Silence Dogood is a true rarity in regards to musical treasures.

For any listeners out there that enjoy reminiscing self-destructive behaviors, remembering how you slowly figured a few things out, and treasuring found photographs, comics and old movies – “Sacred and Profane” is an album for you.

With the introductory track, “Riot Year”, Silence Dogood pulls upon the glee and destruction that young rock and roll artists regularly pursue but stutter incoherently as to explaining why. With a sincere amount of introspection and a joy to create, Silence Dogood is a true rarity in regards to musical treasures. Written and recorded within a brief period of four days during a cold January, we are still proud to bring to you an album that is worth listening to over and over.”
-Ray Jackson, Already Dead Tapes, 2014